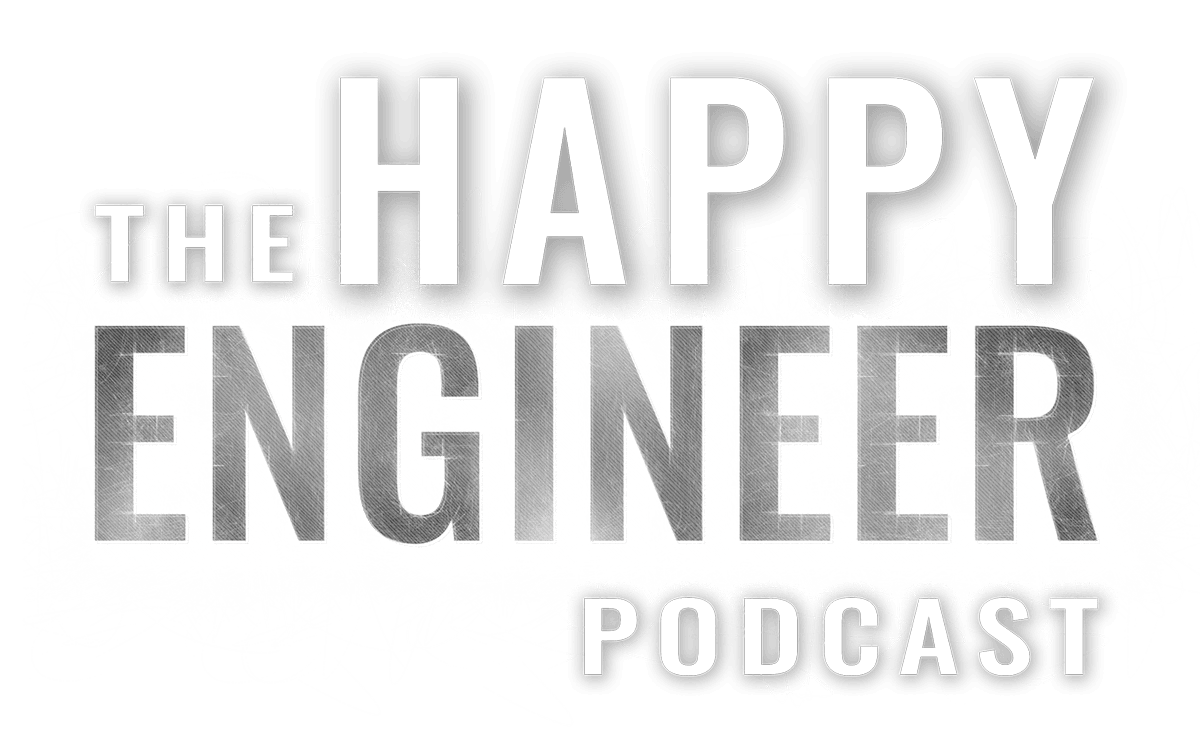 035: How to Persist and Overcome Impossible Odds with Myra Nawabi

When you look up at the night sky and see the stars, what do you feel inside? Imagine crawling on your hands and knees, dangerously traversing the mountains between Afghanistan and Pakistan at night, fleeing your home at the age of six, just hoping for safety… and look up.

Now how do you feel?

In this episode, you will hear a story of overcoming impossible odds with aerospace engineering leader, Myra Nawabi.

Her resume is already impressive. Executive Director of Operations at PLX, before that a Senior Manager at Lockheed Martin, she has her Aeronautical Engineering Degree from Arizona State, a Masters in Leadership from Cal State, and Myra is just getting started.

It has not been easy.

She is a refugee who survived war in her home country. Her college professor told her she should be at home, barefoot and pregnant. She dropped out of engineering and became a teacher, leaving her lifelong dream of working in the space sector.

Then she got a second chance.

So press play and let’s chat… because Myra will inspire you to persist and overcome any challenge you face!

WATCH EPISODE 035: HOW TO PERSIST AND OVERCOME IMPOSSIBLE ODDS WITH MYRA NAWABI

LISTEN TO EPISODE 035: HOW TO PERSIST AND OVERCOME IMPOSSIBLE ODDS INTERVIEW WITH ZACH’S DEBRIEF

HOW TO PERSIST AND OVERCOME IMPOSSIBLE ODDS

This was such an emotional and challenging conversation for me. I’m so moved and inspired by Myra’s courage and her story of what she has overcome. Can you even imagine what it would be like as a child to have to flee your home country?

I really cannot imagine what this would be like. Maybe you can, you might have a Myra story in your life. If so, my heart is with you. It’s absolutely tragic that people like Myra have to go through such trauma, and it’s happening all around the world.

I honestly did not want to write this debrief with some quick bulleted reminders about the 4C’s (awesome, by the way), without being really present and honest about just how this conversation touched my heart. And I hope it moved you too. So instead of a blog post or another action plan, go listen to my audio debrief at the end of the podcast.

Thanks Myra for moving us all to a place of greater courage!

Previous Episode 34: Injustice at Work – The 8 Stages of Alienation with Anton Gunn

Back to ALL EPISODES

Facilitating the largest Lean In circle in Northern California allows Myra to indulge in two of her passions at once: Help women to increase their self-confidence, and give back to her community. Her dynamism and warmth create a safe, supportive environment for the group, where the members can help each other become more confident and successful.

In her spare time, Myra consults with mobile app start-ups, volunteers to teach women and girls how to get the most from technology, mentors with Technovation and TechWomen.

As if this were not enough, Myra is a princess in an ancient Afghan lineage (really!) She and her family lived through the horrors of the Russian invasion of Afghanistan, finally escaping and finding asylum in the United States in 1987.

Myra holds a BA in Liberal Studies and a MS in Educational Leadership from California State University, East Bay, with minors in Mathematics and History and options in Early Childhood Development and Urban Teacher Leadership.

LINKS MENTIONED IN THIS EPISODE

[00:00:00] Zach White: Happy engineers. Welcome back. So glad to be with you. You’re in for a real treat today with my dear friend, Myra Nawab. Who’s here with an incredible vision and incredible passion and some really powerful things to share from her heart today. Myra, I can’t thank you enough for making time to be here with me and the, the happy engineer audience out there.

Back to ALL EPISODES

PRODUCTIVITY POWER LAWS – CRUSH YOUR TO DO LIST.
GET MORE RESULTS

49 THINGS YOU MUST DO TO ACCELERATE YOUR ENGINEERING CAREER The Happy Engineer Podcast helps engineers at all levels to achieve career success without suffering burnout. Build your career, balance your life, and be happy.